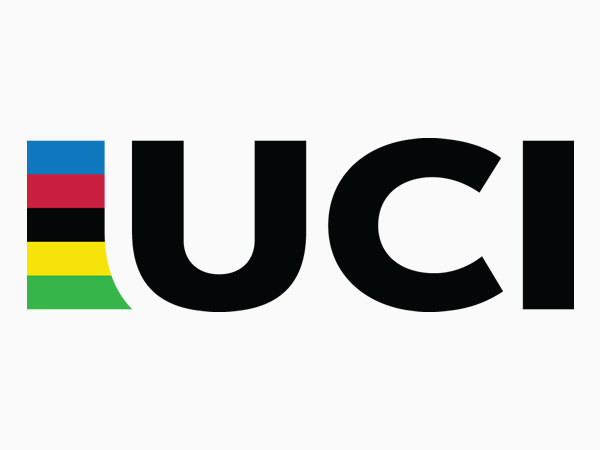 The UCI updates and clarifies its regulations on transgender athlete participation

In line with the announcement it made on 4 November 2019, the Union Cycliste Internationale (UCI) approved its new regulations on the eligibility of transgender athletes to compete in events on the UCI International Calendar. The decision was made at the meeting of its Management Committee in Dübendorf (Switzerland) on 30 January.

The new regulations, which will come into effect on 1 March 2020, are designed to encourage transgender athletes to compete in the category corresponding to their new gender, while guaranteeing a level playing field for all athletes in the competitions in question.

What are the eligibility criteria?

Up until then, the eligibility criteria for competing in the corresponding gender-identity category were those agreed on at a consensus meeting organised by the International Olympic Committee (IOC) in 2015. The provision of new scientific knowledge led to those eligibility criteria being reviewed – in particular for male-to-female athletes – at a working meeting held in Lausanne on 19 October 2019, and which was attended by the UCI, other International Federations, experts and representatives of transgender and cisgender athletes. As part of the new consensus, it is agreed that if a Federation decides to use testosterone as an indicator, the transgender athlete will only be eligible to compete in the Women category if their serum testosterone level is below 5 nmol/L.

What is the eligibility procedure?

In the event of any breach of the regulations, a penalty system shall come into effect. Penalties shall range from a mere reprimand and warning to disqualification and a fine.

The UCI has asked its National Federations to include these new directives in their regulations.

“The adoption of new directives in the UCI Regulations will provide the cycling community as a whole with a clearly defined regulatory framework that applies to everyone,” said UCI President David Lappartient.

“Thanks to this consensus, achieved by a working group representing our sport’s various stakeholders, our Federation has given itself the wherewithal to take into consideration – and in reflection of developments in our society – the desire of transgender athletes to compete, while guaranteeing a level playing field for all competitors. This is an important step in the inclusion of transgender athletes in elite sport.”